Originally, I think this may be the bug of a 3rd party tag plugin for hexo.
But after some investigation, this is the bug of hexo itself.

Before I start to explain about the detail of this bug.
I indeed speed several hours to dive into the code of Nunjucks.

Nunjucks
A rich and powerful templating language for JavaScript.

Nunjucks is an interesting template framework for JavaScript. It has many great features and one of them used by hexo is the custom tag.

In Nunjucks, you can define the custom tag to integrate it into whole lexical analytics system. So that it will be processed as a Nunjucks native supported tag.

parse is used to get the travel through lexically-marked token. So that you will analyze each part of the arguments you want for your specific custom tag.
For example, if you define a tag like below:

You use the parser.nextToken() to get each part of your arguments.

For example (here is the pseudo code to explain, more info refer to lexer.js of Nunjucks:

Usually, we travel through each of the lexical node, save them as specific node in nodes parameter back to Nunjucks framework, and found the TOKEN_BLOCK_END to stop our process for any custom tag

Run is used to process the information you just analyze from the parse function. Simply speaking, it is used to render the parameters to its expected result for the case of hexo

Here is the pull request for fix the issue, i would like to talk based on it.

We can see that, current implementation of hexo:

One more detail about my change:
If you want to use the Nunjucks to pass the result of parse correctly to run, you need to follow the internal structure of Nunjucks. Here my fix need to pass a array to run, instead of give the value of a nodes.Literal a simple javascript array object, we need to create a nodes.Array object, and add each of part of the tag arguments as nodes.Literal into it. so that Nunjucks can understand what we really want to pass.

So here i give a fix and hope hexo will merge it ASAP.
In case anyone see the same issue, so I write it down here. 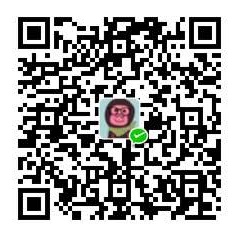 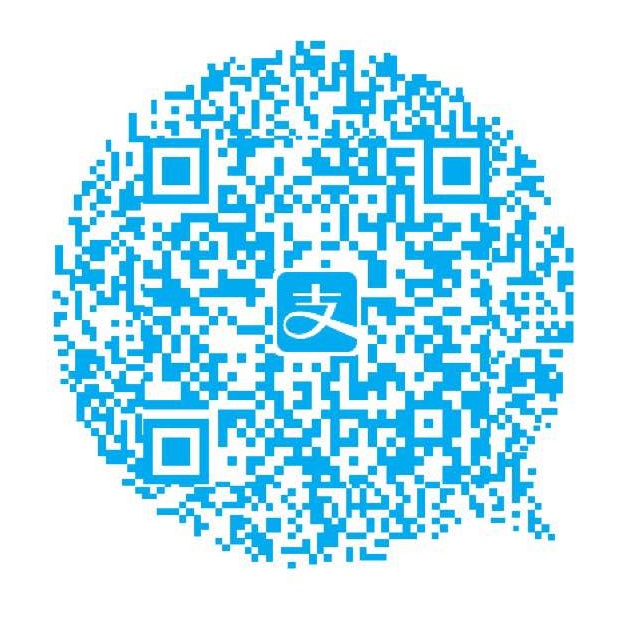